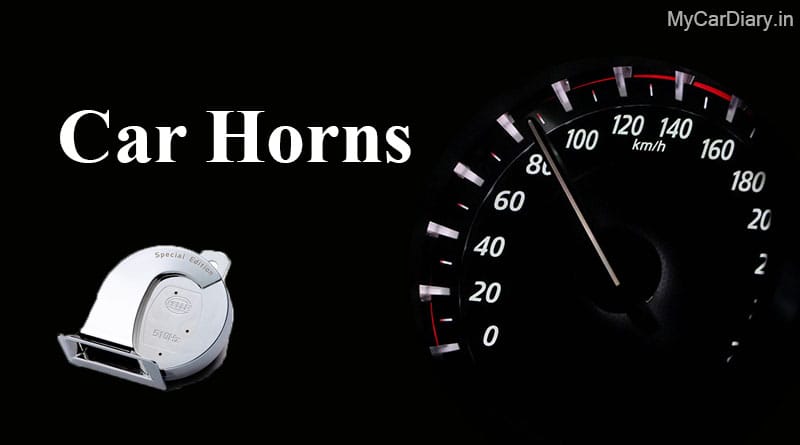 Horns are an important aspect of your car. They are key safety devices that warn other drivers on the road of any potential dangers. Car horns are devised to gain attention. How you achieve it matters a lot. If you are looking to change your car horn, you are in the right place. We have made a list of the best car horn from wind tone to melody maker. You can buy car horn online at any of the big retailers in the country.

Horn was first invented by Oliver Lucas from the UK. His idea was a horn that was operated by an electromagnet. When the circuit broke and the current was interrupted, the horn would sound. Later improvements were made to the design to increase the sound by a few decibels so that it was heard a mile away. The notable invention after that was by Miller Reese Hutchison who invented the Klaxon horn. He invented a car horn that was operated by a manual crankshaft or batteries and made a loud noise.

I’m Kripesh Adwani. A few years ago I bought a car for myself. Ever since then, I’m loving my car and keeps on adding accessories to it.

Being a geeky guy I love to get into car accessories & gadgets. This is the site where I share all my car accessories research & learnings. I like to share what I know, and research what I don’t know so that YOU can have the best car accessory for your car.

Find top 10 Best Accessories for your car with pros and cons. Find every accessories that you need in a car. Whether it is for maintenance or looks & design, you can find it all here. We provide car accessories list and automobile guide in easy language.

Read More About Us Here

MyCarDiary.in is a participant in the Amazon Services LLC Associates Program, an affiliate advertising program
designed to provide a means for sites to earn advertising fees by advertising and linking to amazon.in.
Copyright © 2020 MyCarDiary.in. All Rights Reserved.